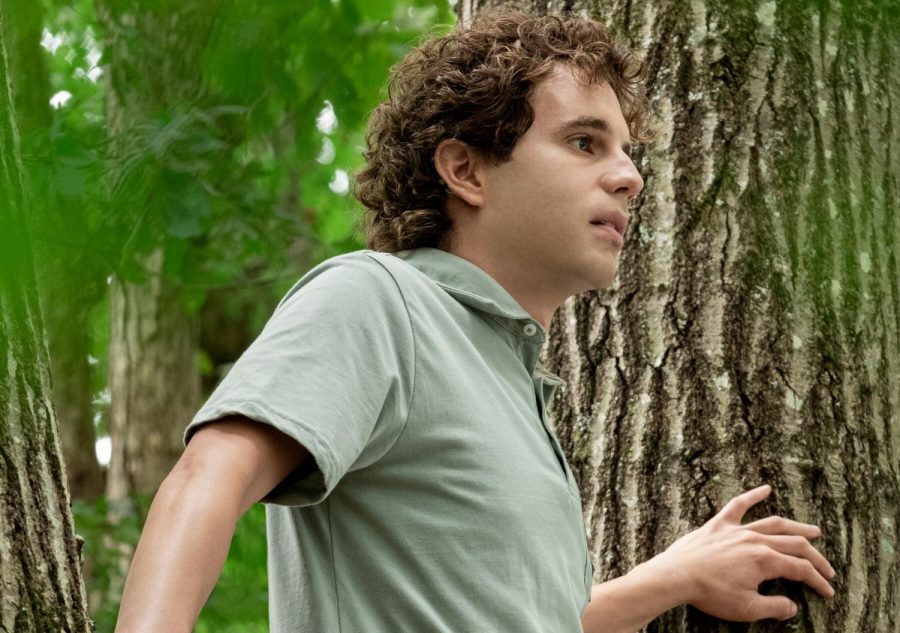 “Dear Evan Hansen” released in movie theaters on Sept. 24, starring Ben Platt as the titular character. While the film was written by Steven Lenson who wrote the narrative of the original Broadway show and directed by Stephen Chbosky, a director well known for previous works on adolescent mental health, the film received mixed response from audiences.

The premise of “Dear Evan Hansen” revolves around a despicable lie.

The death of school outcast Connor Murphy (Colton Ryan) and a misunderstanding leaves Connor’s parents convinced that Evan Hansen (Ben Platt) was his best friend. Instead of correcting the misunderstanding, Evan plays along, using this mishap to build a connection with his crush and Connor’s sister Zoe (Kaitlyn Dever) and obtain the family environment he lacks.

Evan’s fabrication spirals out of control when his efforts to keep Connor’s memory alive go viral on social media, turning Evan into an internet celebrity. Evan can either continue to feed the fantasy he created or come clean and risk losing the life he always wanted.

At any rate, the stakes are high.

The musical “Dear Evan Hansen” first premiered on Broadway in 2016, becoming a worldwide phenomenon after winning six Tony Awards. However, its leap to the movie screen is questionable.

Rather than incorporating a character backstory that allows the audience to sympathize with Evan, the movie conveys a comical portrayal of those struggling with mental health issues, inviting the audience to laugh at Evan’s crumpled posture and nervous glances.

The lack of context for Evan’s character might have been understandable in a musical that depicts characters as relatively smaller figures and uses songs as the emotional arc of storytelling.

However, Evan’s actions on the big screen are much more unforgivable when the songs are not sufficient in capturing emotion as it was in the original Broadway show. As opposed to a stage with dramatic lighting and simple setting that allows for a quick mood change, a character suddenly breaking into a song during a movie discloses the rough transition between scenes.

Normally shy and reticent, Evan Hansen seems to dump all that he feels in the two-minute musical intervals in a melodramatic way that overwhelms the audience.

For most of the film, the plot gives attention to neither the grief of Connor’s family nor adolescent mental health issues, but rather Evan’s despicable lie and devious manipulation. For almost every comment made on mental health, the movie seems to represent the subject matter in a shallow way.

Not only does Evan’s character paint those with open mental health issues as toxic or burdens, it also addresses such issues in an insensitive way. When Evan gains popularity through the validation of his peers and his long-wanted crush, he suddenly feels as if he no longer needs to take his anxiety medication. But anxiety is not transient like the movie portrays it to be.

And most importantly, Connor’s suicide and his family’s grief are neglected throughout most of the story, delivering a message exactly opposite of what the original musical alleged to convey: “No one deserves to be forgotten.”

Ultimately, “Dear Evan Hansen” should have stayed as a musical.