Heating It Up For The Super Bowl 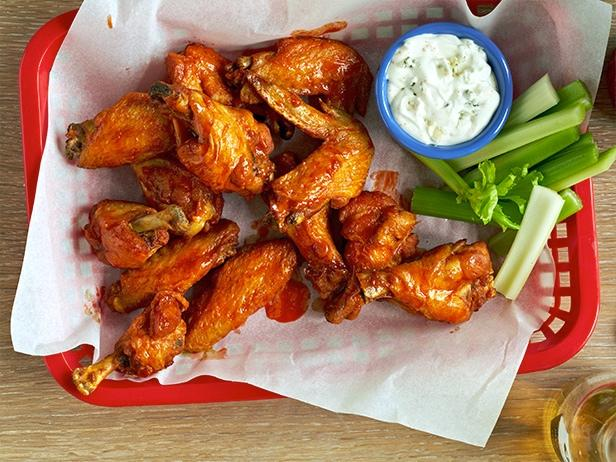 The intense heat of hot wings has made it the most consumed food in the Super Bowl.

Although the Super Bowl is just a game of football, it brings together families and friends as they sit to eat food and enjoy the big game. One food that has always inexplicably had a relationship to football are hot chicken wings.

This year alone, Americans will have consumed over 1.35 billion chicken wings for the Super Bowl, according to National Chicken Council. When watching sporting events, such as the Super Bowl, eating hot wings has become a tradition that began back in 1967 with Super Bowl I.

Hot wings have become a very popular treat during the Super Bowl; according to Scientific American, the capsaicin found in hot wings excites the receptors in the skin that normally respond to heat. These receptors respond to temperature extremes and to intense mechanical stimulation, such as pinching and cutting.

These receptors get confused by the active ingredient found in chili’s capsaicin. This powerful reaction causes people to heat and tear up when consuming foods that contain capsaicin, like hot wings. The heat of the food helps increase the intensity of watching sports game as well as the need for competition. Hot wings have become such a staple of sporting events due to their intense heat which entices people as well as them not being as major of commitment as pizza but still being substantial food.