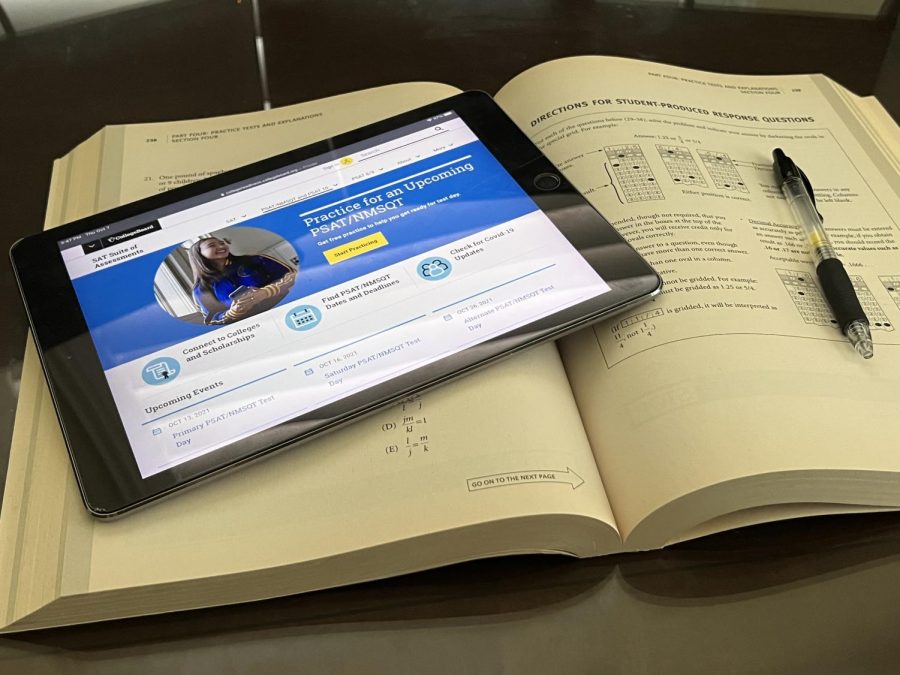 The prospect of a National Merit Scholarship has attracted students to take the PSAT, while its role as a preparatory test for the SAT has also been a factor, despite more schools going test-optional or test-blind.