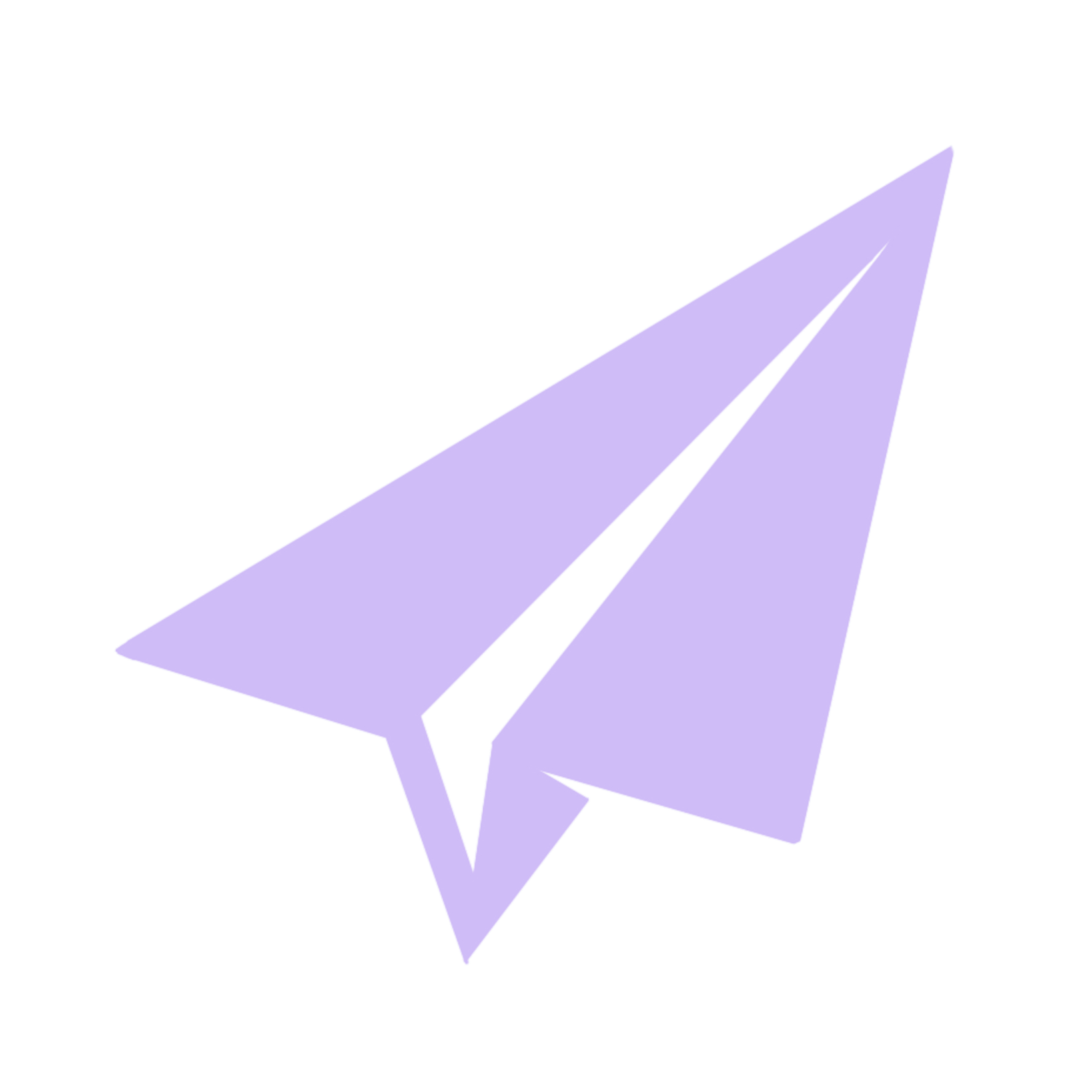 Love is in the Air with ‘Almost, Maine’ 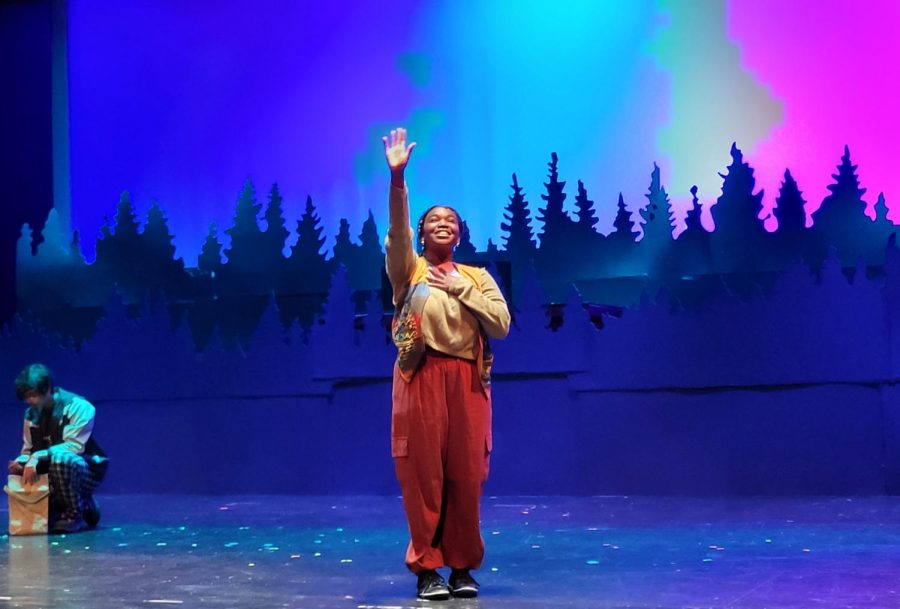 It is May, which marks the end — perhaps the beginning — of turbulent high school romantic relationships. Performing Arts presented “Almost, Maine,” a romantic comedy with nine short plays of one large piece for romantics, transforming the theater into the fictional town of Almost, Maine April 22-23.

Strangers to friends. Friends into lovers. And strangers again. John Cariani’s “Almost, Maine” is one of the most popular plays for American high schools according to statistics by Dramatics magazine, featuring various types of love.

From encounters with exes to marriage trouble, each couple illustrates its own relationship dynamic and the multifaceted aspects of love in just about 15 minutes during the two acts and epilogue. Despite the short running times of each scene and transition, the play manages to interweave each story into one through the background of a northern light set with the couples’ story happening all at the same time.

After the musical “Honk” in February, actors began preparations for the production right away. Despite just 15 minutes of showtime for each actor, the long rehearsals included reading the script, building sets and getting ready for showtime.

To enjoy the moments of the show, cast members had many fun traditions to celebrate their hard work, according to assistant director and junior Evelyn Pak.

“Before the show, we all gather around the big, giant circle with all the casts, actors and crews,” Pak said. “We hold hands then chant, ‘Energy, Energy, Energy.’ It is a way to get everyone pumped, but I feel like it also gets, ‘It’s showtime; it’s time to focus.’”

The passion of theater crews and directors have shone throughout the play with realistic costumes and creative outlets of clothing inspired by the early 2000s.

Rehearsals were different from traditional plays, with many of the rehearsals individualistic where each “couple” would have time to receive feedback from different people to improve their performance.

“To me, the purpose of this play is to shine light on the people who rawly, honestly and truly face one of the hardest things to deal with in life, which is love,” junior Valerie Estrada said. “The play itself is also filled with lots of emotion and humor, so it’s guaranteed to bring some giggles.”

For the play’s seniors this year, “Almost, Maine” was overwritten to say goodbye to high school theater with one final bow. This year was also the seniors’ first performance since the beginning of COVID-19. Through this last performance, they were able to convey the importance and diversity of different love stories to the audience.

Senior Paris Suttle, acting as Hope, a character who finds her lover married after she rejected his initial marriage proposal has felt this story highlights the romantic relationships in different forms.

“When I was performing, especially last night, I almost started crying just because it was really emotional,” Suttle said. “I hope from the show, the audience can leave knowing that love does come in many forms and that love isn’t always easy.”