Rating the Most Underrated and Overrated Candies of All Time 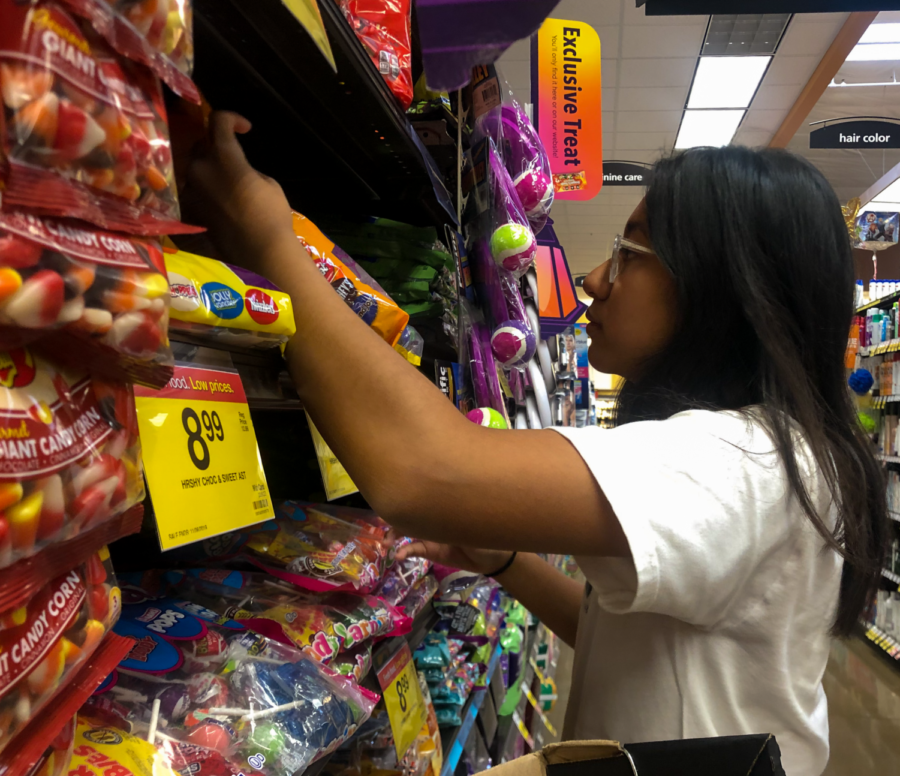 Many different candies come together in trick-or-treating bags during Halloween. From Snickers bars to Jawbreakers, the types of candy range in flavor, type and texture. I rated a few of the most underrated and overrated candies to help you sort through some unexpectedly good or bad treats.

1. Twizzlers
This candy has no doubt always been tossed in the trading pile and the trashcan. However, are Twizzlers actually that bad? Despite comments on the unappealing wax-like texture, the not-too-sweet and chewy treat makes it possible to consume many other sweets without getting a headache.

2. Smarties
Smarties have been disliked due to their chalkiness and rather plain flavor. But their plain flavor is what makes smarties able to leave a clean taste afterwards with no odd aftertaste, which makes it possible to eat a lot of it. This candy definitely does not deserve to head to the trashcan first glance.

2. Twix
Some may see this candy as the king of all Halloween candies, and Twix remains first pick for many when spotted in a candy basket. As a former fan of Twix, I can see why the caramel inside and crunchy twist on the chocolate bar can be attractive. However, the sweet chunk of blended flavors is good for exactly two bites. After those valid two bites, you can feel the sugar seeping into your brain and then your bloodstream, later followed by a migraine.

Be on the lookout when you go shifting through your trick-or-treat bounty on Halloween night, and don’t be too quick to stick to your traditional favorite and least favorite candies.