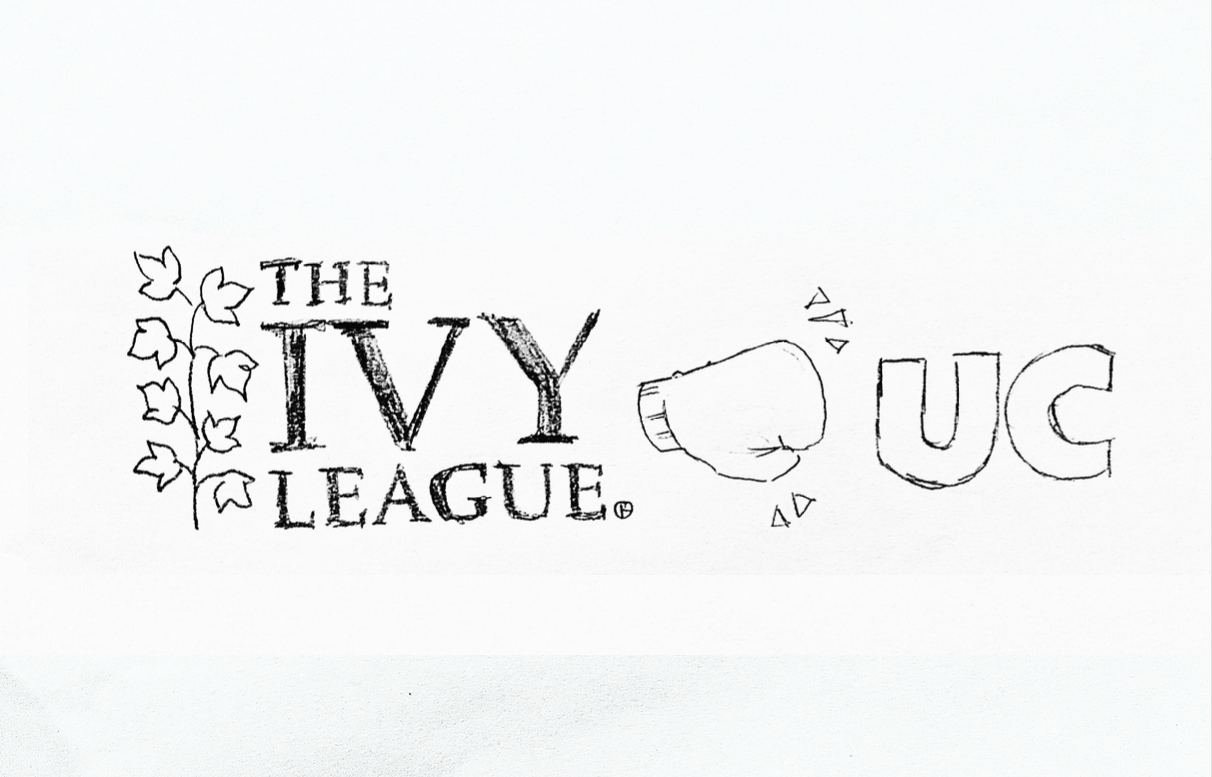 Are the Ivy League Schools Overrated?

As a result of the cut-throat culture of Irvine, students are no strangers to stress, with anxiety levels soaring through the roof: a big portion of which is caused by the ever-looming presence of college applications.

Although many students place an acceptance letter to an Ivy League School on par with a ticket to success, attending one of these eight coveted schools is not as glamorous as it may seem.

One of the biggest factors for students when deciding which college to attend is the cost. Though students may be accepted into these prestigious colleges, the loans they need far exceed those necessary for a public school. Student loans have carried such a detrimental impact on the average worker that 41% have postponed retirement plans, 40% put off purchasing a car, 29% put off buying a house and 15% even put off marriage plans, according to the American Institute of CPAs.

Ivy League colleges are notorious for their prices, averaging $51,486 in the year 2017-2018: almost twice the cost of out-of-state public four-year universities and five times the cost of in-state public four-year universities. With the excessive cost of Ivy Leagues, the statistics aforementioned bear greater weight, raising the risk of an unguaranteed solid standing in the future.

In addition, the extreme lack of diversity can cause a bland and unified atmosphere. According to the Harvard Crimson, over 36% of students in the 2022 class were part of a legacy, with one or more family members previously attending Harvard, painting the picture of a homogenous group of students as alumni lack representation for minority groups.

College provides the opportunity for students who come from smaller, less multicultural backgrounds to be exposed to the world and its diversity properly. However, even with Affirmative Action, the New York Times reveals that minorities are underrepresented at Ivy Leagues. From one unified atmosphere to the other, it is possible to miss out on an important perspective that comes with attending a more diversified college.

Though the name carries great prestige, which is beneficial toward opening future prospects and increasing job opportunities, the Ivy League only makes up a small percentage of the colleges found around the world. To limit oneself to only an elite few with an unguaranteed factor of satisfaction is essentially setting oneself up for failure. Bragging rights do not outweigh an unhappy atmosphere and empty wallet.

Overall, when considering colleges, it is important to broaden your mindset past simply the Ivy League. There are other options out there, and keeping an open mind to alternative opportunities for education may be what suits you best. 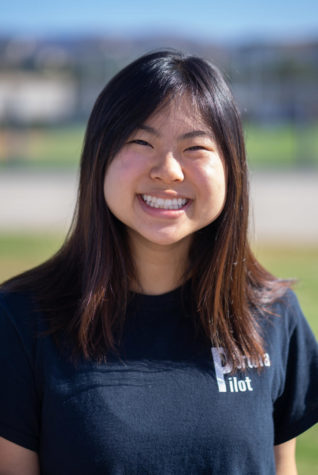 Tiffany Wu is your 2019-2020 Co-News Editor! She is most excited to insert ads on Print Days. In her spare time, she can be found browsing memes and eating...

As students explore education after high school, they will come across eight particular schools that rise above the rest to form the Ivy League, a prestigious circle of schools renowned for their competitive application processes, academic excellence and talented students.

While many people assume students apply for the prestigious title and backing of an elite school, the Ivy League provides much more than just a name. Aside from the standard classes and academic programs, all Ivy Leagues have extensive internship networks and connect students directly to top companies, promising job opportunities immediately after graduation. For example, the University of Pennsylvania invites representatives every year from leading finance companies such as Goldman Sachs, Morgan Stanley and Citigroup to recruit graduating students, according to the Daily Pennsylvania.

Whether these connections are with competitive companies, prominent CEOs or further educational institutes, Ivy League students are set up for long-term success. This success is clearly evident in a 2015 study by the U.S. Department of Education, where the average student income ten years after graduating from the eight Ivy Leagues ranges from $59,700 to $87,000, compared to the national average of $40,500.

Attending an Ivy League also places the brightest students from all over the world together on one campus, creating a center of innovation in all fields of study. Collaborating with other students on research and projects can lead to breakthroughs which can propel one’s career forward. Some notable examples are Mark Zuckerberg, who founded Facebook while at Harvard, and Elon Musk, who studied physics at the University of Pennsylvania before going on to lead companies such as Tesla and SpaceX.

While the Ivy League is infamous for high tuitions, the actual amount paid for most families is nowhere near the full cost, which averages around $70,000 a year for all Ivy League schools. According to the Ivy League net price calculator, the maximum household income for free tuition at seven out of the eight universities is higher than the American average of $59,000, with Brown, Columbia, Harvard and Yale all at $60,000. Families who qualify for free tuition based on their household income only have to pay for room and board, which averages to $4,000 at most Ivy League schools.

In the end, opportunity is what sets the Ivy League apart from other institutions. Students are well supported in their studies, and graduates are most likely to succeed with the large job network these schools oversee. Ivy Leagues are not as expensive as one may think, and the benefits offered make them worth every penny. 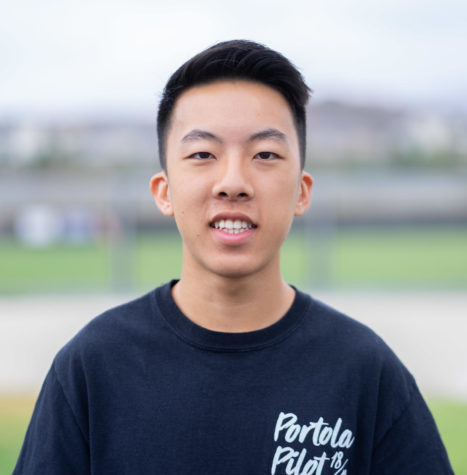 Nicholas Hung is one of your 2019-2020 business managers. This is his second year on the Pilot and last year at Portola, and he hopes to get a steady flow...