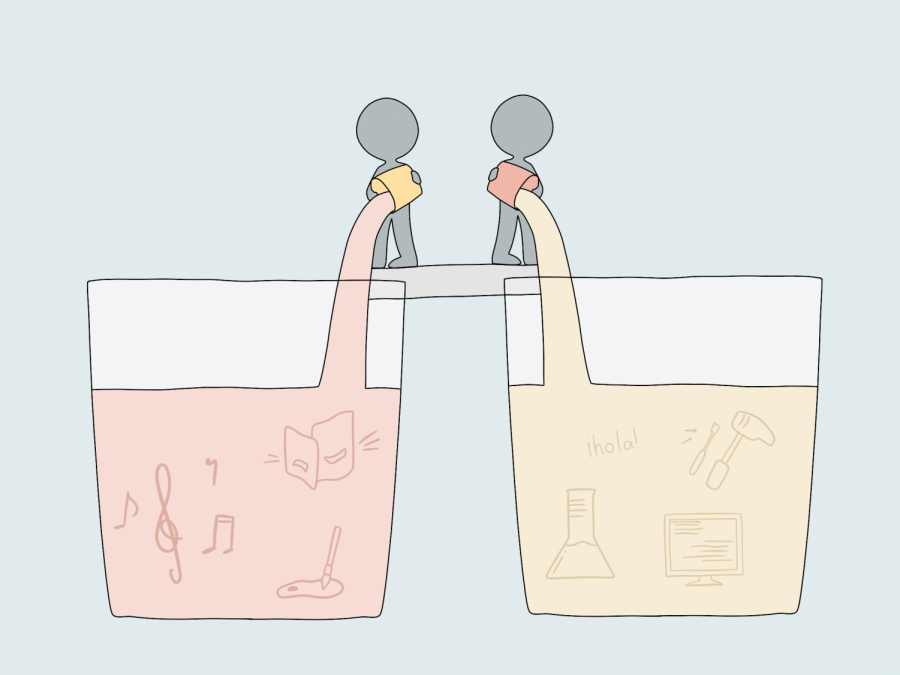 As both one of Portola High’s key graduation requirements and a prerequisite to many colleges including the UCs, visual and performing arts classes are a part of every student’s high school experience.

Visual and performing arts credit has been a cornerstone of Portola High’s graduation requirements since the school’s founding in 2016. Although students whose passions lie elsewhere may balk at the notion of a mandatory VAPA course, this year-long commitment has proven fruitful to the greater student body regardless of their artistic background.

Students can choose from an array of courses – from orchestra to ceramics to studio art – and they have considerable flexibility in when they may take their courses. To graduate, students must complete two semesters’ worth of VAPA courses.

Portola’s mandatory VAPA requirements may also spur students to apply to schools in the University of California system. After all, UC schools require a year’s worth of VAPA credits to be eligible for admission, which fulfills the “F” requirement of their A-G subject admission requirements.

“This is my first year doing VAPA and I’m taking tech theater,” sophomore Colin Huang said. “It’s actually kind of interesting learning all the different aspects of how art is implemented in tech theater.”

These credit requirements not only bolster participation rates in performance groups like orchestras, bands and dance teams, but more importantly, large ensembles lend themselves to being greater than the sum of their parts, regardless of their level of experience.

“Everyone in [Dance 1] was kind of new to dance, so we were able to help each other learn,” junior Chloe Tjangnaka said.

A robust arts education has benefits that extend beyond the classroom. A 2014 study published in the Journal of Civil Society found that an arts education included promising outcomes like increased civic engagement and social tolerance. In addition, orchestra and band director Desmond Stevens found that the different expectations in his VAPA classes call for a proactive approach to learning.

As future employers sorely need greater creativity, communication and critical thinking in an evolving workplace, it is essential to consider the role of VAPA courses as a means of fostering such skills while deepening an appreciation for the arts.”

“There’s definitely a level at which you have to do the preparation,” Stevens said. “You can’t just cram as some students are able to do with a history test or English test… You can’t cram notes; you can’t cram technique and just regurgitate it the next night.”

As future employers sorely need greater creativity, communication and critical thinking in an evolving workplace, it is essential to consider the role of VAPA courses as a means of fostering such skills while deepening an appreciation for the arts. Employers may not be assigning weekly instrumental recordings in twenty years, but students’ creative investments in high school now may set the groundwork for the innovative solutions of tomorrow. 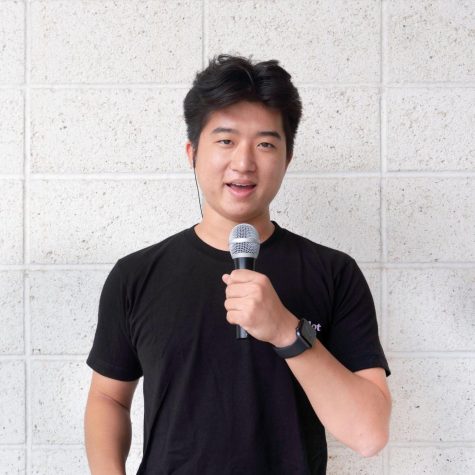 Ryan Jung is the co-managing editor of the Portola Pilot. He is looking forward to working in the newsroom three times a week and communicating with Pilot...

Like all Irvine Unified schools, Portola High students are required to earn credit for at least one year of visual and performing arts to graduate, ultimately requiring some students to take a class they do not have passion for, rather than adding more classes and courses to be counted as VAPA that students would prefer to take.

Current freshmen, sophomore, and juniors who have not completed their VAPA credit must do so by taking Fundamentals of Art over the summer at San Joaquin High, participating in musicals throughout the school year or taking a listed art class on Portola’s course catalog during their senior year.

With the pandemic’s unpredictability and the few cases of seniors who need to complete the requirement to be A-G eligible, it is challenging for the counselors to scramble to have them enrolled in a course to fit their schedule.

“I think that my VAPA class is inhibiting me from taking other electives that I would have enjoyed taking instead,” junior Sara Amini said. “I wanted to double up on sciences or even take another medical-related ROP class, which can help me a lot in the future with college and future career, but since I had not completed my VAPA credits, I was enrolled into ceramics.”

A student who is enrolled in a sport, world language, core classes and an extra elective that interests them would be unable to fit a VAPA class into their schedule.

Not only does it create scheduling interferences , but it inhibits students from taking elective classes that could benefit them or their GPA, especially optional core subjects such as AP Chemistry or AP Biology.

Because of the limited VAPA classes in the requirement, students are forced to spend at least one year in a class that could ultimately have no effect on their future, rather than IUSD adding more VAPA courses in which students are more passionate about. 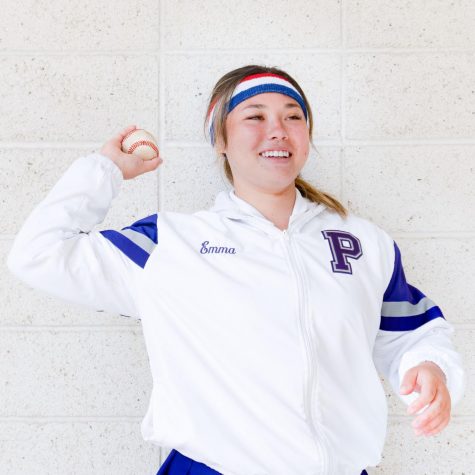 Emma Haag is the 2021-2022 Sports Editor for the second year, and it is her third year as a part of the Portola Pilot. Emma has a strong interest in sports... 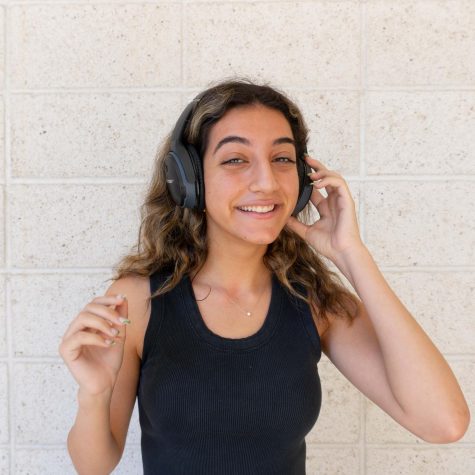 Kayla Moshayedi is your Media Director and Co-Social Media Manager for her second and final year in the Portola Pilot. She is most  looking forward a...