The Two Sides of Highschool Romance 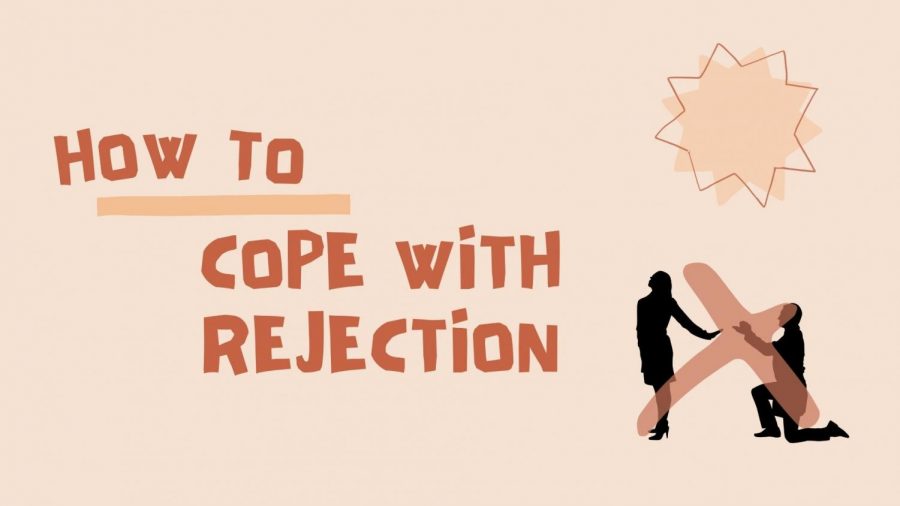 How to Cope with Rejection

Kayleen Kim is the Opinion Editor for her second year on the Portola Pilot. She’s looking forward to working on editorials with the Editorial Board and...

Sophomore Quinn Schatz asked sophomore Lisa Liu to Homecoming after second period and she was very excited to see that he took the time to cut up tennis balls for the proposal.

Candles flickered on and off, paving a path strewn with rose petals for sophomore Evyn Kingsley as a starry night shimmered in the background.

There is no wrong way of asking someone to Homecoming; however, Kingsley’s picture-perfect experience executed by sophomore Zain Alzobiedie showcases the benefits of personalizing a Homecoming proposal to the person being asked.

“My expectations had [been] exceeded due to all the effort and care that was put into making it special for me, and the sign references stars, which are one of my favorite things in life, and the candles were very romantic,” Kingsley said. “Creative proposals, in my opinion, are super fun, and shows that the person obviously cares about who they’re asking.”

Creative proposals, in my opinion, are super fun, and shows that the person obviously cares about who they’re asking.”

When asking someone to Homecoming, tailoring the asking to their interests makes it far more likely that the overall experience will be joyful according to freshman Lisa Liu.  Liu’s boyfriend, freshman Quinn Schatz, asked her to Homecoming. Because Liu plays tennis and Schatz competes in cross country, they make quite the athletic pair. After talking for a while, Schatz was able to tailor his creative Homecoming proposal into a tennis-themed poster after recognizing Liu’s passion for tennis.

“I could see that he actually put in a lot of effort and creativity in it, which I definitely appreciate, especially with cutting up the tennis balls,” Liu said. “Putting the other person’s hobbies into consideration, I think that’s a pretty smart and creative way.”

Spend time figuring out how to make your Homecoming asking relevant to your crush, especially by showing them that you are receptive to their interests and are truly intuitive about their well-being.

Unique proposals will go a long way for your special someone, and the more original it is, the more likely your crush will recognize your efforts. According to Seventeen.com, a popular teen magazine, “You need to do research on what your crush likes, study their schedule to figure out the best time to surprise them, and of course, get a great pic for Instagram.”

So why not follow an expert’s advice and give it a go? After all, what is there to lose by practicing your creativity?

Kayleen Kim is the Opinion Editor for her second year on the Portola Pilot. She’s looking forward to working on editorials with the Editorial Board and...

Arshia Sista is this year’s front page editor for her second and last year on the Portola Pilot. She’s both bittersweet and excited to design quirky...