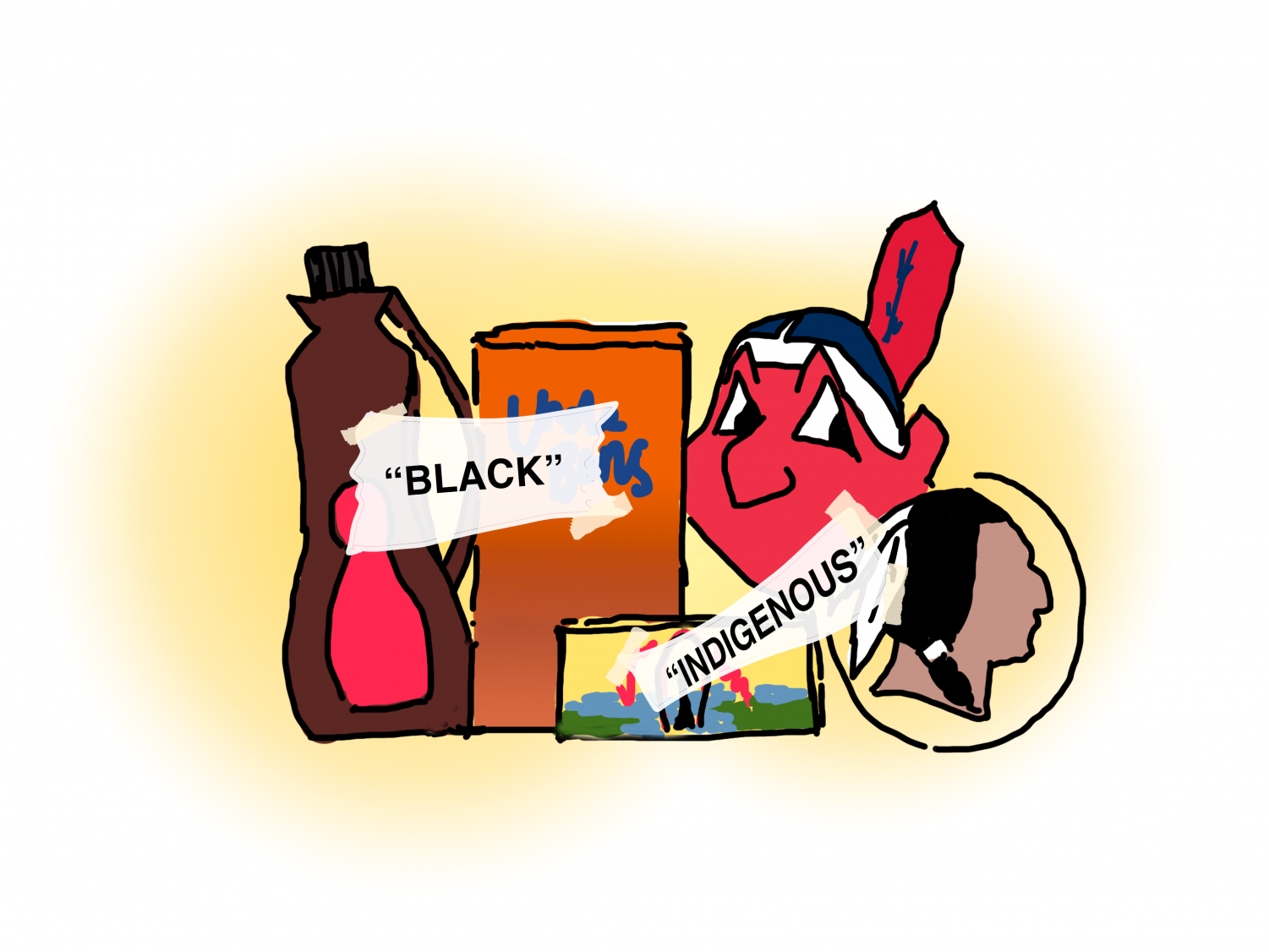 Brands such as Aunt Jemima, Uncle Ben, Land O’Lakes, Cleveland Indians and Washington Redskins have forcefully been labeled as racial stereotypes by liberal activists and the media. (Kelthie Truong)

Brands such as Aunt Jemima, Uncle Ben, Land O’Lakes, Cleveland Indians and Washington Redskins have forcefully been labeled as racial stereotypes by liberal activists and the media.

Rebranding Does Not Equal Racial Equality

Despite the continuous fight for racial equality following last year’s protests, companies and franchises should not be rebranding products that feature Black people or Native Americans because they celebrate the history and culture of the people.

Several of the products and logos that have been rebranded include Aunt Jemima, Uncle Ben, Washington Redskins, Land O’Lakes, Cleveland Indians and some of Dr. Seuss’ novels because the companies themselves feared they represented racial stereotypes.

Vera Harris, whose great aunt Lillian Richard traveled the country promoting the Quaker Oats brand and portraying the Aunt Jemima character for over 20 years, has publicly disagreed with the Quaker Oats decision.

“I understand what Quaker Oats is doing because I’m Black, and I don’t want a negative image promoted; however, I just don’t want her legacy lost, because if her legacy is swept under the rug and washed away, it’s as if she never was a person,” Harris said in an interview with NBC News.

NBC also reports that many black women like Harris believe that future generations will not remember Aunt Jemima or Uncle Ben because they will have little to no memory of their existence. The Aunt Jemima character represented the history of black culture in the United States since the mid-nineteenth century, with Uncle Ben doing the same since the mid-twentieth century.

Controversy has also arisen in literature. Six Dr. Seuss books, including “If I Ran the Zoo” and “On Beyond Zebra!,” will be removed from publication because of their portrayal of different cultures in an insensitive way, according to CNN.

Regardless of these claims, family members of Dr. Seuss said that he was not a racist.

“There wasn’t a racist bone in that man’s body — he was so acutely aware of the world around him and cared so much,’’ the late author’s stepdaughter Lark Grey Dimond-Cates said, according to the New York Post.

The effort to remove Black products extended to Native Americans, who are commonly showcased in sports and food brands, for the same reasons.

Sports teams such as the Washington Redskins and the Cleveland Indians announced plans to rebrand their names later this year, while popular butter brand Land O’Lakes removed the Native American women portrayed on its packaging, according to CNN. However, the Chicago Blackhawks stands by its logo depicting a Native American person.

“We celebrate Black Hawk’s legacy by offering ongoing reverent examples of Native American culture, traditions and contributions, providing a platform for genuine dialogue with local and national Native American groups,” the Chicago Blackhawks team said in a statement. “As the team’s popularity grew over the past decade, so did that platform and our work with these important organizations.”

These logos, whether Black or Native American, are actually giving these people representation in America. It is surprising to see that liberal activists, who want to achieve racial equality, are instead dismantling the products that display representation in pop culture. Similar to the Chicago Blackhawks, companies should release statements clarifying that their brands are reflective of the rich, positive histories of cultural communities rather than just “canceling” them. 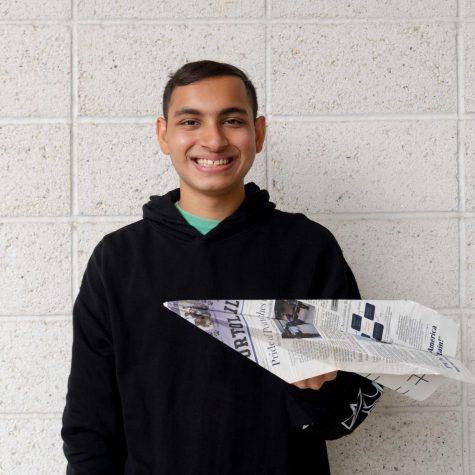 Aadi Mehta is serving as a second-year Portola Pilot Staff Writer for the 2021-2022 school year. Aadi is excited to be able to work with new and returning...

Companies with Racist Logos and Mascots Should be Boycotted

NFL’s Washington Redskins, Land O’ Lake butter and Aunt Jemima syrup are all brand names with problematic pasts. After years of social media outrage, they have changed their logos and mascots, but the issue of racially-charged marketing strategies does not end here. However, Multiple companies have yet to rebrand, and they must in order to force change.

Brands such as Miss Chiquita, Mrs. Butterworth’s and Uncle Ben all still tokenize people of color with stereotypical portrayal.

Minorities being used as caricatures in order to sell to impressionable audiences leads to a cycle of racism in consumerism. Certain people of color and stereotypes are now associated with a product or with merchandise. This is not good representation for POC, in fact it is harmful and paints a false, white-washed narrative that caters to outdated ideals and misinterpretations.

“This Aunt Jemima logo was an outgrowth of Old South plantation nostalgia and romance grounded in an idea about the ‘mammy,’ a devoted and submissive servant who eagerly nurtured the children of her white master and mistress while neglecting her own,” associate professor in the Africana Studies and Research Center at Cornell University Riché Richardson said in an interview with ABC News.

Richardson explains how the Aunt Jemima logo was racist and reflected outdated ideals and harmful representation, but the fight for accurate representation in the business world continues, and all can participate – even students.

“Students should care about this because they could really make a difference and actually act on it and try to help instead of not doing anything. Nothing can progress unless you do something about it,” Abdelkarim said.

Some may argue that logos and mascots of these companies are not important enough to address and should not go through a strenuous process to change. This is incorrect and insensitive because of how much marketing tools affect consumption. If a stereotypical Black domestic woman is successfully used to sell breakfast syrup, then what does this say about the audience and the companies that allow these correlations between race and product?

Mascots and logos that were previously socially acceptable might not always stay that way. A company that refuses to change with the times is essentially stating that they do not care about the marginalized groups that they are affecting unless it also affects their revenue. If racist companies rebrand and change it could be a step in the right direction for social rights and lead to positive change in marketing. 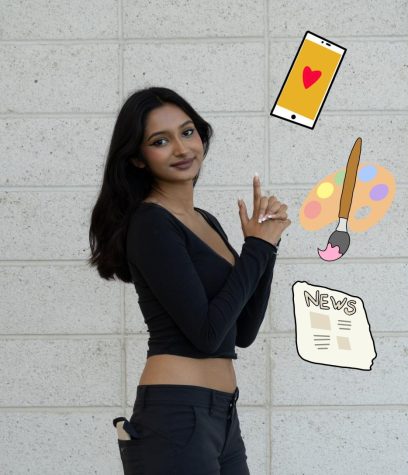 Sidra Asif is the Back Page Editor and Social Media Manager for her third year on the Pilot. Outside of creating content for the newspaper, you can find...