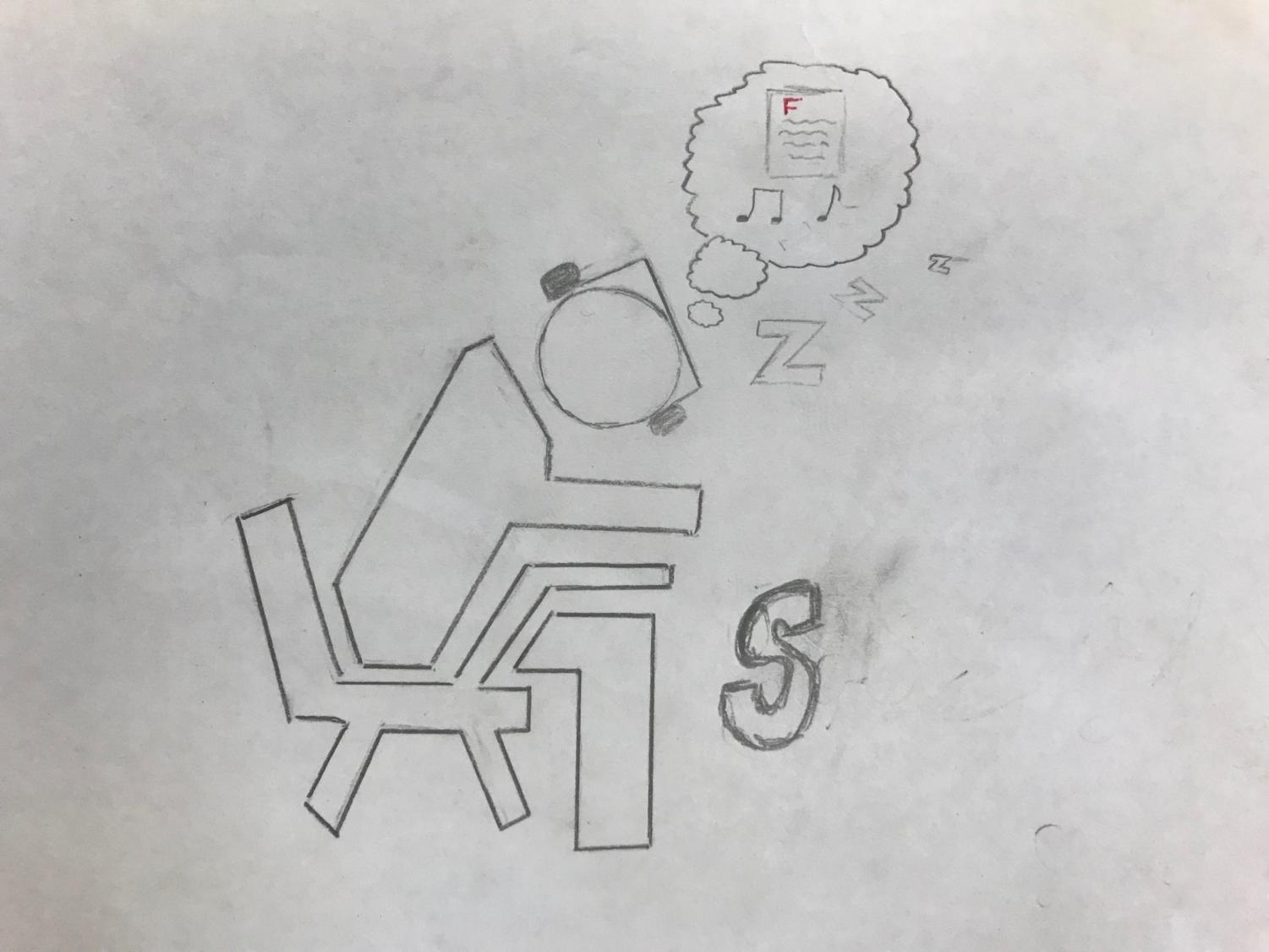 Between pop quizzes, essay deadlines and lengthy sport practices, high school can be a stressful time for students. Having school start later will allow students to catch up on sleep and homework, and improve school performance. Pushing back the start of school just 30 minutes later would make a world of difference in the busy lives of Portola students.

“I think the biggest problem, especially in Irvine, is that students are pressured with extracurricular activity as well as honors classes, so more sleep could potentially lead to better student health,” ASB vice president, and swim team captain and sophomore Jason Chen said.

While students need extra time to sleep in the mornings, teachers would also benefit from a later school start.

“I think that we would see more participation in our students,” chemistry teacher and girls soccer coach Jeralyn Jelnick said. “[In] first period [students’] bodies aren’t fully going; they haven’t fully woken up. Also, from a teacher’s perspective, I would be more prepared for my day by having more time in the morning.”

People who are happy with starting school later early argue that students lose learning time.  However, the school day will still remain the same length. For example, students could start school at 9 a.m. and finish at 4 p.m, the only difference now being that each class would be shortened by about seven to eight minutes.

Sports would not be affected by this change, as most teams begin practice during seventh and eighth period. This would lead to more productivity and engagement in students during the school day.

Additionally, studies show that a student’s daily performance is hindered by starting too early.

According to the National Sleep Foundation, “Teens spend a great portion of each day in school; however, they are unable to maximize the learning opportunities afforded by the education system, since sleep deprivation impairs their ability to be alert, pay attention, solve problems… and retain information.”

Students and staff alike would benefit from having later school starts, and it would alleviate stress for students and thus improve their general health. Starting later would transform Portola High’s atmosphere and student experience for the better; who would not want that? 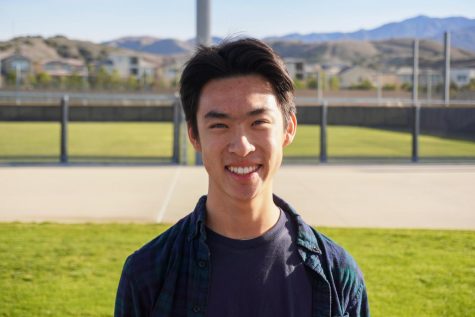 School Should Not Start Later

School starting later would not be beneficial to the students. One of the biggest complaints from high schoolers these days is that school starts too early, causing students to lose sleep. If school started later, would students go to bed at the same time they do now?

“Teenagers typically stay up late and sleep in late on the weekends, which can affect their biological clocks and hurt the quality of their sleep,” according to a study done by the National Sleep Foundation.

On weekends, most high schoolers tend to stay up very late and sleep until noon the next day. This throws off their biological sleep clock, so when the school week starts their body’s internal clock will disable itself from falling asleep on time.

“Homework, sports, after-school activities and socializing lead to late bedtimes,” according to the Nationwide Children’s Hospital.

The opposition may argue that high school students are not able to achieve the proper amount of sleep every night because school starts too early. In reality, if school started later it would still not solve this problem.

For example, if school started an hour later, then all of the students’ schedules would be pushed back an hour as well. This change would directly affect when sports practices start, as well as when students do homework, eat dinner, shower and go to bed. Therefore, students will get the same amount of sleep per night as before.

“I usually go to bed after midnight every school night,” sophomore Derrick Peng said. “If school started later then I would just stay up later.” 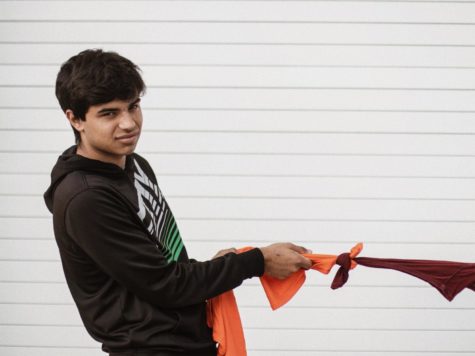