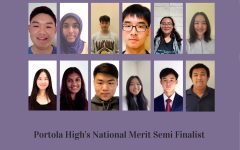 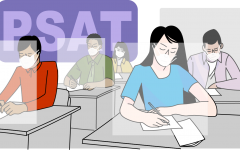 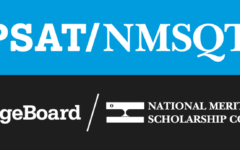 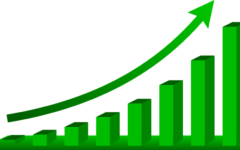 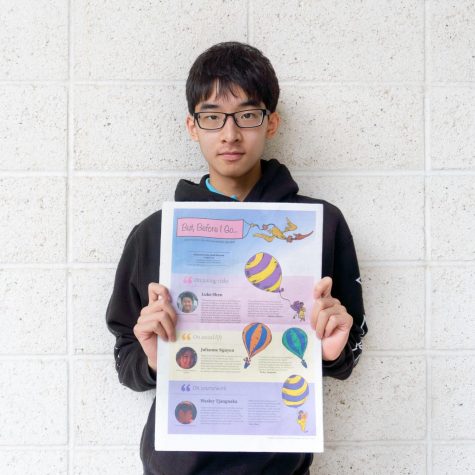 Justin Tang is the Portola Pilot’s Back Page Editor for the 2021-22 school year, his second and last on the team. Throughout the year, he’ll make sure...